Thematic projects, both local and international, are initiatives developed by members of AEGEE. They deal with current challenges in the European society, create awareness among young people and propose solutions from a students’ point of view.

The Summer University Project was born in 1988 with the intention of promoting European integration, and it is currently the biggest project in AEGEE which involves more than 2000 young people every year. Summer Universities are events that take place during the summer in most of the cities where AEGEE is present, for a period of one to four weeks. Understanding and exploring the multicultural dimension of the European continent, tasting its diversity, removing national borders, fighting for tolerance and becoming open- minded citizens are only some of the reasons why twenty to fifty young Europeans attend Summer Universities.

Europe on Track (EoT) has taken place in 2012, 2014 and every year since 2016. In each edition, selected ambassadors have travelled across Europe by train with the support of InterRail to capture young people‘s vision on the future of Europe through photos, videos and interviews. In this year’s edition, twenty local events and more than one hundred interviews were conducted on sustainable development.

AEGEE Eastern Partnership Project 2016 – 2018 is an undertaking created out of commitment of young Europeans who understand the importance of youth initiative. We recognise the necessity to provide young leaders, activists and entrepreneurs with opportunities to experience the advantages of work in an international environment; to encounter cultural diversity and to establish a relationship of friendship and mutual respect among themselves.

The AEGEE Election Observation Project (AEO) provides youth’s perspective on elections. This is achieved by training and deploying young people (18-30) on observation missions to parliamentary elections across Europe. Mission reports focus on the challenges young people face as voters, candidates, and generally as actors in the electoral process. AEGEE Election Observation Missions are open to AEGEE members and non-members alike. Since 2014, nearly 500 observers have been deployed on 20 missions to 14 countries. 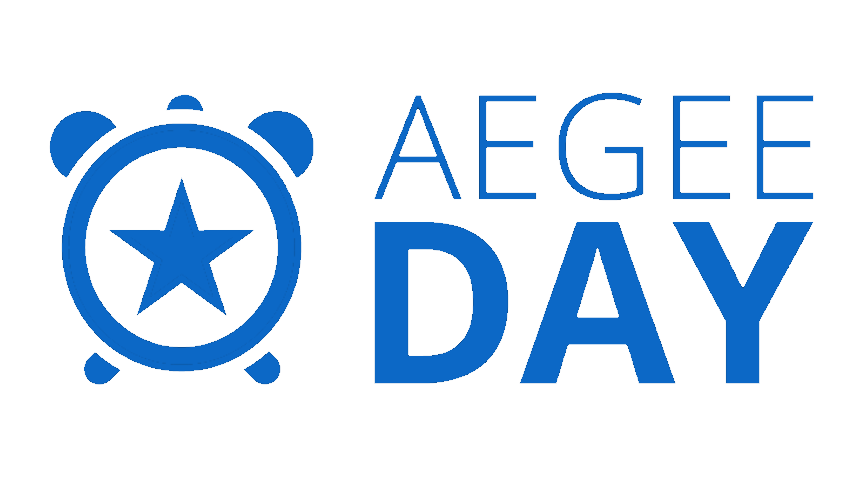 The AEGEE Day is a project that aims at organising at least one activity per member organisation to show the strength of the network and to unite our members, regardless of where they are based. This year’s edition focuses on Youth Development under the title of Stepping Stones. The teams build around seven people working on content development, contact with the locals, communication, etc., and a pool of ambassadors that are the key to help the locals organise activities.

For more information regarding AEGEE’S Thematic Projects check out the AEGEE-Europe official website!